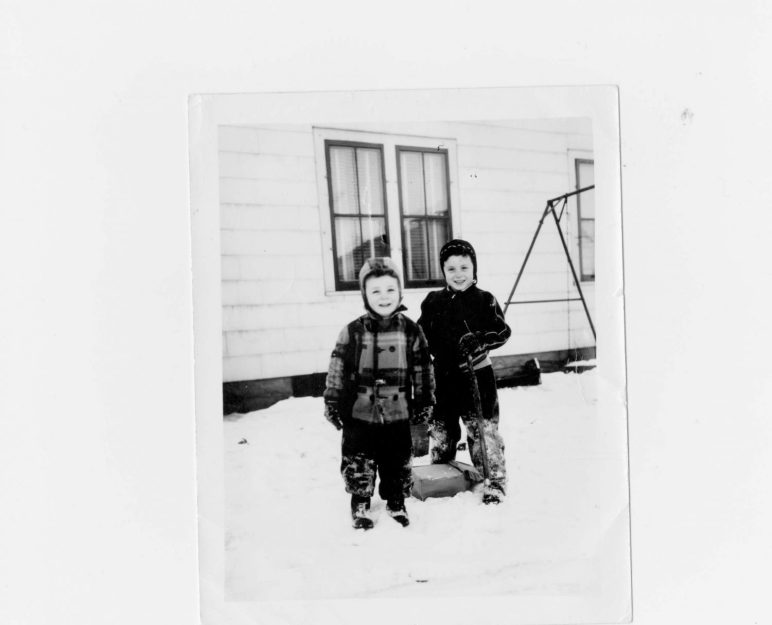 Unsure what makes people so hateful

Unsure why the world allows so much abuse to human beings, children, the natural world, our environment.

Unsure how to change the cycle, heal the hurt, reverse the effects.

Unsure why, with writing, the stories real and documented, we continue to relive similar atrocities over and over,

A boy once, before I knew him, punched in the head against a wall by a “loving” fist that did not stop until the skull no longer thumped against it,

A mother, a manipulator, pulling the secrets out, promising confidentiality, using the confessions to perpetuate abuse of her children, young sons she had given birth to.

The noise of the belt being snapped, the blood on the walls of the helpless, the fear for a man and woman, monsters, not a father and mother.

Abuse, allowed at school, no one to protect the voiceless, vulnerable, and impressionable; not even these nuns and priests of GOD.

He chose RESILIENCE, he chose to break the cycle and grew to be STRONG AND BRAVE; CARING AND CONSIDERATE!

Now I know why; what did he have to be afraid of?  He had met the DEVIL straight on and defeated him.  I wonder if the mother and father saw that coming; the tide slowly growing until it rises to great heights and overcomes, swallows up its contamination; rinsing it away to reveal a new Beginning.

This world he no longer lives in, but it remains a larger picture of the HELL he once endured; people unprotected, vulnerable, scared, disenfranchised as he once was.

If he could rise above it; so can WE!