My father’s parents not only used abusive means for trying to subdue my father’s misbehavior as a child, they also used restrictive practices to try to prevent him from being left-handed. I am not aware of all the tactics they used to try and divert him from using his dominant side, but they constantly, as a child, worked to coerce him into switching hands. Constantly putting things in his right hand, as a toddler, at whatever chance they could in an attempt to change this “habit” before he went to school. Ultimately, this led him to becoming ambidextrous. Throughout his life he did most things with his right hand, was able to do all things with either his right or left hand, including writing; but in the end he remained a dominant left-handed writer. 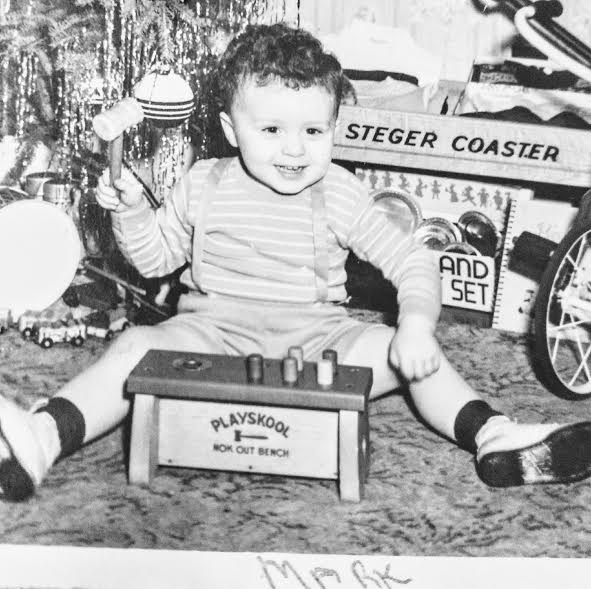 I have thought about some of the effects these abuses must have had on my father as a boy. He was a rebellious child and had trouble in school, struggling with many subjects other than classes like technology education, metal working; pretty much anything he did with his hands. He was also dyslexic. Fortunately, he found outlets in sports and extracurricular activities; excelling in wrestling, track, and basketball. He could fix or build anything, and I mean ANYTHING. He was precise and did things with diligence. Going into metal work was natural for him when he reached adulthood; his precision was rare and highly sought after. 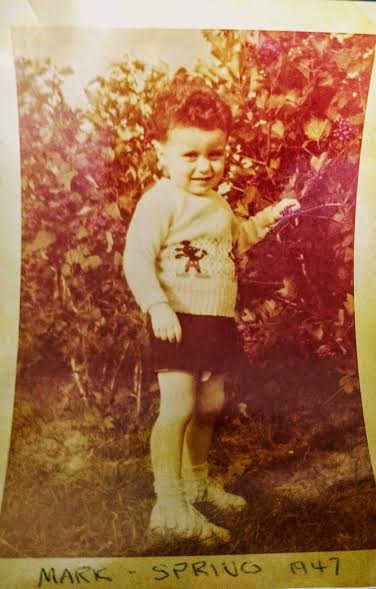 I have heard stories, not just my father’s, of stereotypes connected with being left-handed. I was always fascinated with my father’s handwriting and the way he held his pen when signing his name on documents. The memories of my father signing checks at stores, restaurants, and for other payments is etched into my mind; a simple act that I miss dearly.

Personally, I always admired this trait of my dad’s. It made him unique, and it seemed like an asset to be able to do things with both hands. This led me to want to research some information about being left-handed, the judgments people have made over time about what it means to be a southpaw, and where we, as a society, are at today regarding our perceptions of those who have this as their dominant hand.

Throughout history there has been a recurring pattern of people, including religious institutions, teachers, and parents trying to prevent children from being left-handed:

…Despite the limited reforms of the Age of Reason and the Age of Enlightenment, the 18th and 19th Century were particularly hard on left-handers, and discrimination against them became ingrained and institutionalized. Even in the relatively free societies of North America and Western Europe, deliberate and sometimes brutal attempts to suppress left-handedness and impose conformity in the education system were endemic during this time, including such practices as tying a child’s left hand behind his chair or corporal punishment for anyone caught writing with the left hand (Masten, 2012).

The cliches attributed to those who use their left hand: awkward, clumsy, stupid, malicious, handicapped, and dishonest to name a few are hurtful and discriminatory. Society has progressed and less people allow children, teachers, and other adults to say such demeaning things to others who happen to be left-handed, but like many other narrow-minded beliefs, there does still exist a stigma in today’s society:

…Even in the relatively open-minded and informed society of today, parents and teachers may encourage a left-handed child to switch out of the best of motives, such as a genuine desire to make their lives easier in a largely right-handed world. The children themselves may impose their own peer pressure to conform to majority norms, and a good percentage of natural left-handers tell of their own self-inflicted attempts to switch hands during childhood. (Masten, Luke “Right Left Right Wrong An Investigation of Handedness-Some Facts, Myths, Truths, Opinions and Research.” Rightleftrightwrong.com. n.p. 2012. February 3, 2017 <http://rightleftrightwrong.com/history_recent.html&gt;).

I actually came across an example of the continuing struggles of being left-handed in a predominately right-handed world while visiting my daughter’s classroom a few days ago. A classmate of hers decided to try and write with her right hand because she gets frustrated with her arm always getting obstructed and bumped by the metal rings in her binder. She could actually write fairly well, compared to her other three classmates at the table, with her less dominant hand. This decision to write with her right hand quickly persuaded the other third graders to all try writing with their opposing side. Eventually and luckily, she was encouraged by their teacher to write with her natural hand and proceeded to help her do this, with more ease, by removing the sheet of paper from the three ring binder; instructing her to put it back when she was finished. We all agreed this was an ideal way to better assist her in fulfilling the assignment while reducing the frustrations the binder was causing.

I have read that there are definitely some benefits to using both hands, since it requires using dual sides of the brain, which ambidextrous activity promotes:

…It’s not all bad news for the handedness-ambivalent, though. Being able to use both hands with (almost) equal ease can really pay off, especially in sports, arts and music.Some reportedly cross-dominant celebrities and historic figures include Leonardo da Vinci, Pete Rose, Richard Feynmen, pitcher Greg A. Harris, Michelle Kwan, Shigeru Miyamoto, Paul McCartney, Benjamin Franklin and Harry Truman.

Research has also found some downsides to being ambidextrous:

…Ambis can be quick to anger, according to a study from Merrimack College, which suggests a higher interlinking of brain hemispheres found in ambidextrous and lefties. A follow-up study found that the increased hemisphere connections correlate to increased awkwardness, clumsiness and moodiness (Crezo, Adrienne “11 Facts About the Amidextrous.”Mentalfloss.com. n.p. December 15, 2015. February 2, 2017 <http://mentalfloss.com/article/30667/11-facts-about-ambidextrous&gt;). 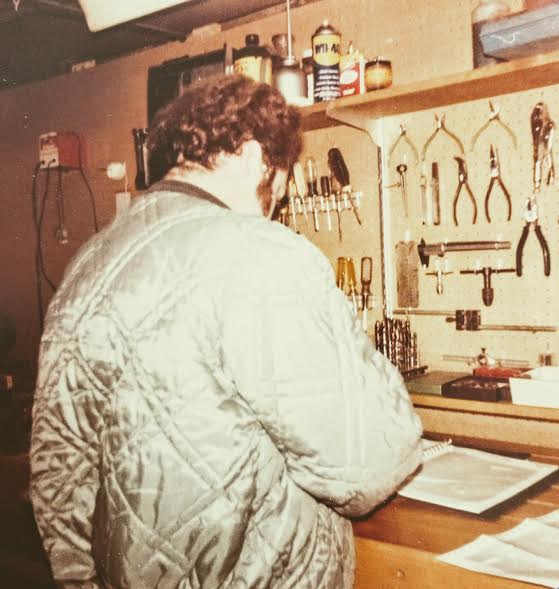 My father was quick to anger but definitely was not clumsy, dumb, awkward, or moody. He had an ability to build and create things with precision and ease in an untaught way that is scarce. Like so many other stereotypes, they are just that, presumed ideas about a person based on a trait. I want to send a message of understanding and compassion to those southpaws who make up about 10% of the population.

Embrace your uniqueness and take pride in having an ability that few possess! Like many cliches, one might find a few correlations between the researched behaviors of lefties/ambis and themselves, but this is only a conjecture. Each one of us is still an individual with potential to disprove the theory. Don’t let others tell you who you are or constrain you by their presumptions. You never know what you’re capable of!

Thank you for reading!