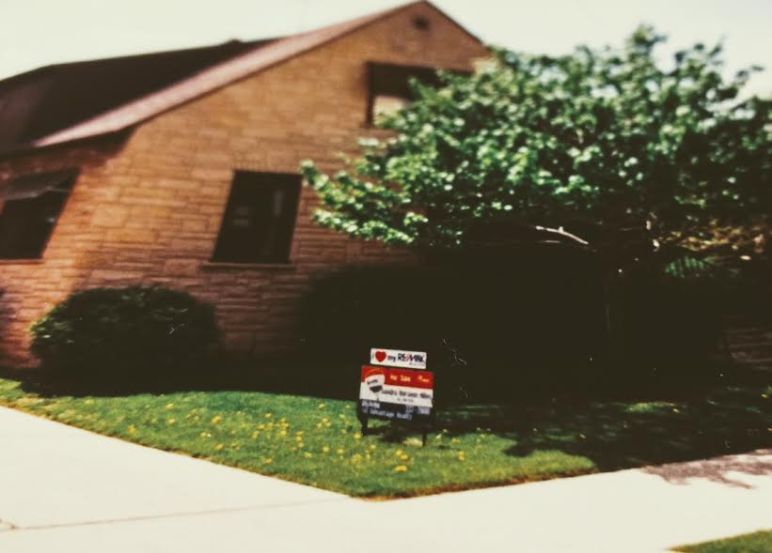 (Continuation of the post-The Ultimate Confrontation…)

Ever since we had moved to this new town, my father had less and less time to spend with his family. This was unusual and regrettable. His time was constantly limited because he had bought a money pit. My father was meticulous and knew how to inspect a house to be sure he did not get hosed, but this time he had rushed into it. His urgency had many consequences.

When he started looking at houses to buy, he wanted instant gratification. Exhausted by city life and the constant disappointment with certain neighbors who he felt weren’t taking sufficient care of their properties over the past thirty years, he was overly anxious to find a new house. Far, far away from the city. He wanted out, and he was done with having close neighbors. That was a crucial mistake and it resulted in a depletion of savings and debt. When he first saw the house we eventually moved into; he saw lots of land and no neighbors. That was all he needed. The house sat on 1.16 acres with a business to the left and railroad tracks to the right. It had enough of a buffer zone while still being in close proximity to the downtown so that my dad let go of all reasoning and irrationally decided; this was his dream home.

This kept him from thoroughly inspecting the house or having someone do it for him. The result was disappointment and constant hidden surprises. The basement leaked, the electrical wiring was done with extension cords, and the plumbing was backwards. The upstairs bathroom leaked into the basement, and this meant complete renovation had to take place. I remember the bathtub sat outside for months and never got installed. This was not like my dad to put something off for so long, but he had no choice.

My father also had the foresight to know that my grandmother, on my mom’s side, would eventually have to come and live with us, so he decided he would build a new garage with an apartment attached, on a vacant spot, right at the end of the driveway. Lots of projects and visions. Too many for one person to handle, especially someone who would soon try and start his own business.

My dad did not move to this town with the assumption he would become an entrepreneur. He was a machinist and found a new job at a local machine shop before we actually went to live there. Little did he know, he was a temporary employee. He knew he was hired to replace someone who had recently left the company. What he didn’t know was that this employee was a son of one of the owners who had recently went to jail. They had no intention of keeping my dad on permanently, and as soon as the son had served his time, they promised there would be a position waiting for him. My dad’s position. This was the last straw. My father decided it was now or never, and he began to consider starting his own trucking business.
My dad was familiar with the city we moved to because for the past few years he had been delivering the Milwaukee Journal Sentinel to businesses there and others in the surrounding area. When he was laid off, he already had invested in a white cubed van and car phones. The business was partially started, and all he had to do was find some local businesses that needed hauling done for them. His first account was the same one he was delivering for the day he died, Plastecs. He delivered huge roles of plastic to nearby states. I went with him once on a run, and it was a very eye opening experience. Our destination was: Gary, IN.

~Thank you so much for continuing to read my story! I am sorry I have been off and on again lately, but I have recently started volunteering for a local chapter of Our Wisconsin Revolution as a way to be an active, engaged citizen trying to change the political system in my local community. I promise I am thinking of all of you and the world around me; not wanting to abandon my love of writing and reading other’s blogs. As always, thank you for listening to my story!