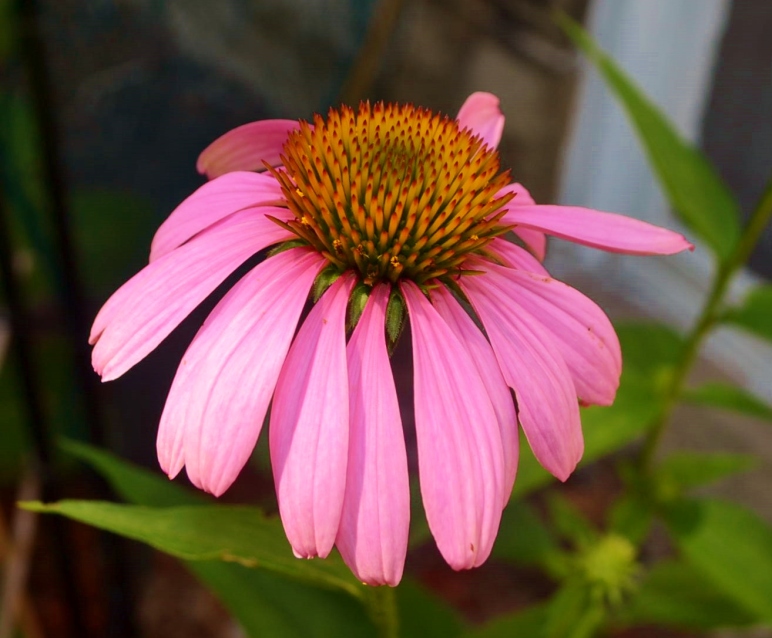 After just reading a post from my fellow blogger and friend: AmyRose (her blog), I was encouraged by my initial reaction to discuss the age old saying, “Death happens in threes.” I hate this phrase because it was all too true at the time my father died. I think it should be known, from my experience, that when someone really close to a person dies and they are a significant person in their lives, there is some crazy reason that two other dear souls will also pass away. This happened when my father died, suddenly, when I was 15 years old.

Less than two days prior to my father dying, he was a pallbearer at my great-great aunt’s funeral. Someone who had been like a grandmother to me. The type of woman, along with her husband, who lived in the perfect house on the outskirts of town and always had a covered glass candy jar full of butterscotch and peppermint candies on her kitchen counter that she offered us each time we were over. They lived by the water, in a house on a hill surrounded by trees, and it even had a swing outback. There were many bird feeders you could observe from the kitchen window and an array of beautiful birds that visited each time we were there.

Blanche was such a kind, gentle, beautiful person. Her death was a relief because she had several strokes during the last ten years of her life, and her husband, who opted to keep her alive after the most debilitating one, had passed before her and she had been alone for a year by herself. She lived the last years of her life in a nursing home without being able to move one whole side of her body, and she could no longer speak. My father was one of the only people who she would react to when he visited. She would literally “light up” as he walked into the room and try really hard to say something, but nothing ever came out other than noises. This woman was like the mother he never had in many ways, and it was really difficult for him to see her in this vegetative state.

Then my father died, less than 48 hours after her (as I have documented about here on my blog). It was a sudden, excruciatingly painful, and devastating! I am so grateful for the years we had together, but I yearn for his presence often and know a permanent void has been left in my life and the foundation of his family has been forever broken.

Then there was the boy from the school in my home town who died in a freakish accident when he was walking one day, by the water, less than two weeks later. He touched an electrical fence and electrocuted himself. He was honestly, as a middle school boy of 12 and 13, one of the kindest people I had met at school growing up. He was good friends with one of my good friends and left behind his parents and two sisters. My heart still goes out to them, and I will always remember their loss since we both lost such dear people in a span of a few weeks from one another, in the same summer.

Life is full of the unexpected and we don’t know when it will change, significantly, just like that; without warning or preparation. There are ebbs and flows of pain and healing,  those moments when even though something tragic just happened and the days have been filled with uncertainty and grief, that you WILL laugh and be able to forget about it, even if it is just for a few minutes. Then days WILL pass and there WILL be more and more of a buffer between the drastic changes and the new opportunities that allow us to cope, little by little. Even though these times are difficult, people wouldn’t be able to empathize and understand this crazy world and its intricateness without them. The perspective is the gift that these circumstances bring; a way to give more meaning to the life we live because it can, literally, be gone in minutes. Suffering will grow and bloom into beautiful new life lessons that allows petals of humbleness, care, empathy, insight, and understanding. Then as the butterfly glides and hovers over it; landing ever so carefully upon it, this is what will make it all seem worth it because it is the reminder that we are all connected through an energy that endures the test of time; both in the living world and the supernatural!

I give these words to Amy Rose in hopes that I have not overstepped any boundaries and can share my perspective as someone who has felt enormous pain and wants to let you know you are not alone!